A wonderful documentary by Peter Rosen on Heifetz. Here is the description from https://www.medici.tv/en/documentaries/jascha-heifetz-god-s-fiddler-peter-rosen/.

The only film biography of the world’s most renowned violinist, featuring family home movies in Los Angeles and all over the world.

Not since Paganini had there been such a magician on the violin. The first modern violin virtuoso, about whom Itzhak Perlman says in the films, “When I spoke with him, I thought ‘I can’t believe it. I’m talking with God’.”

A musical wunderkind, he went on to set the standard in violin playing for nearly a century. This film portrays an artist for whom only perfection would do, so well known in popular culture that his name became shorthand for excellence for everyone from Jack Benny to The Muppets, to Woody Allen.

Heifetz was a legendary but mysterious figure whose story embodies the dual nature of artistic genius: the paradox of how a mortal man lives with immortal gifts – gifts he must honor, but which extract a lifelong price. Is the man and the artist the same person? What is the price each pays? And who was the man behind the music?

Storyline: A mother (Marsha Hunt) wants her son (William Prince) to grow up to be a pianist good enough to play at Carnegie Hall but, when grown, the son prefers to play with Vaughan Monroe’s orchestra. But Mama’s wishes prevail and the son appears at Carnegie Hall as the composer-conductor-pianist of a modern horn concerto, with Harry James as the soloist. Frank McHugh is along as a Carnegie Hall porter and doorman, and Martha O’Driscoll is a singer who provides the love interest for Prince. Meanwhile and between while a brigade of classical music names from the 1940’s (and earlier and later)appear; the conductors Walter Damrosch, Bruno Walter, Artur Rodzinski, Fritz Reiner and Leopold Stokowski; singers Rise Stevens, Lily Pons, Jan Peerce and Ezio Pinza, plus pianist Arthur Rubinstein, cellist Gregor Piatigorsky and violinist Jascha Heifetz.

Jascha Heifetz - Portrait of an Artist 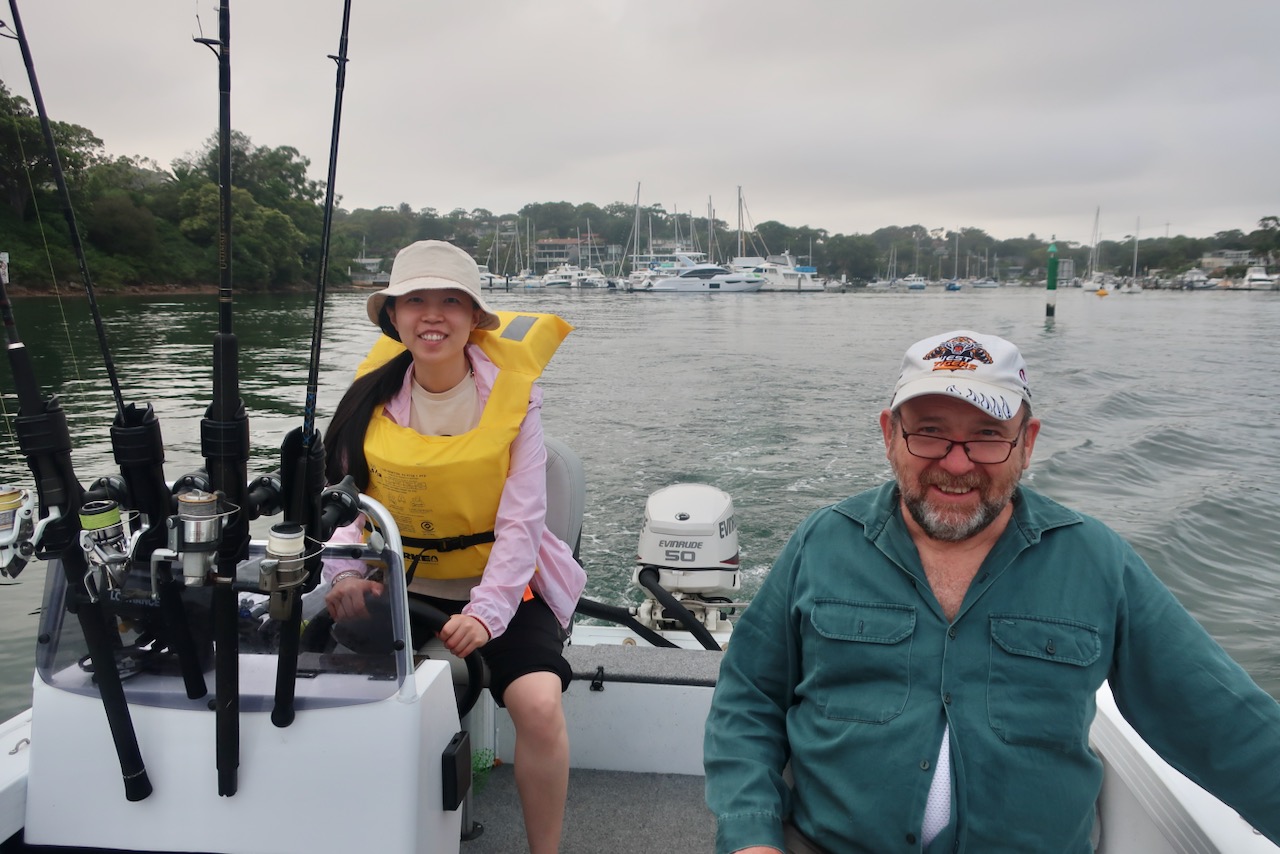 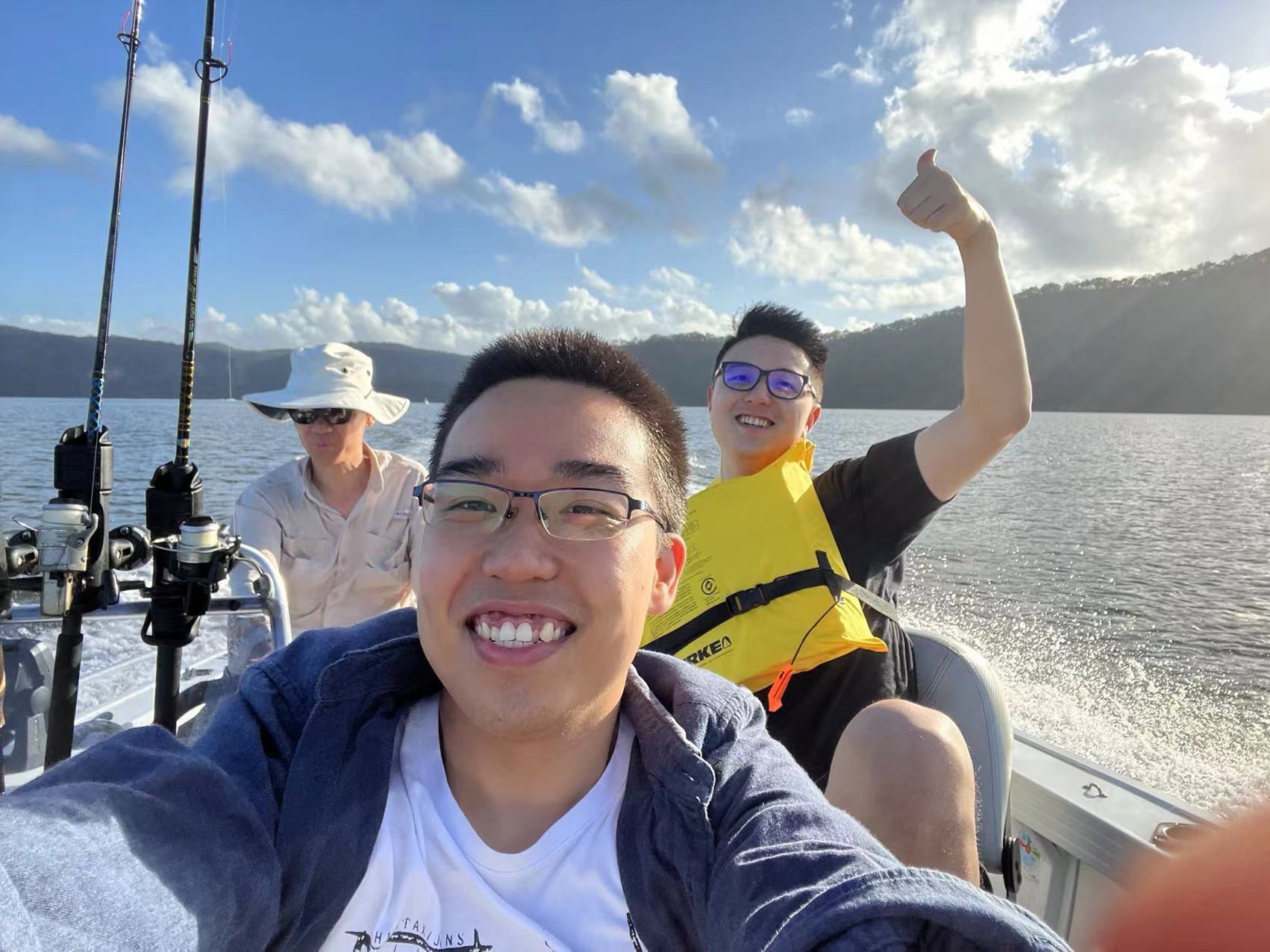