From Sydney, going trout fishing requires commitment. It is either an 8 hour drive to the Snowy Mountains or a plane trip to New Zealand. From Hong Kong, it is even more difficult. In London, I found out that the reservoir at Walthamstow is accessible by tube and stocked with trout. On the day, nobody was doing any catching at all. I thought that it would be a small puddle so I brought my pea shooter. Actually it was a large lake and everyone else was using heavy artillery to cast long distances.

Fly fisherman are friendly all over the world. I didn’t have the right flies but got chatting to a gentleman who seemed to have a lot of equipment but was not in a hurry to fish (I later found out that it was because he forgot to bring his rod). He was able to tell that I came from Australia from the knots I used. He showed me the British way of tying multiple flies on the leader and gave me a few of the correct flies (boobies and buzzers). I was kicking myself when I broke off a trout during a period when the fish were hard to fool. Nothing happened for a while, then suddenly, a school of about 5 fish swam past. I dropped a fly in front of it and caught a nice rainbow. Think I might go there regularly.

Walthamshow reminded me of an excellent novel, “Cloudstreet” by Tim Winton. It is about two families in Perth during and after the war. Here is an extract: “The river was broad and silvertopped and he knew its topography well enough to be out at night, though the old girl would have had a seizure at the thought. He never got bored with the landmarks, the swirls of barnacles and weed, the way the pelicans baulked and hovered like great baggy clowns. He liked to hear the skip of prawns and the way a confused school of mullet bucked and turned in a mob. From the river, you could be in the city but not on or of it.” 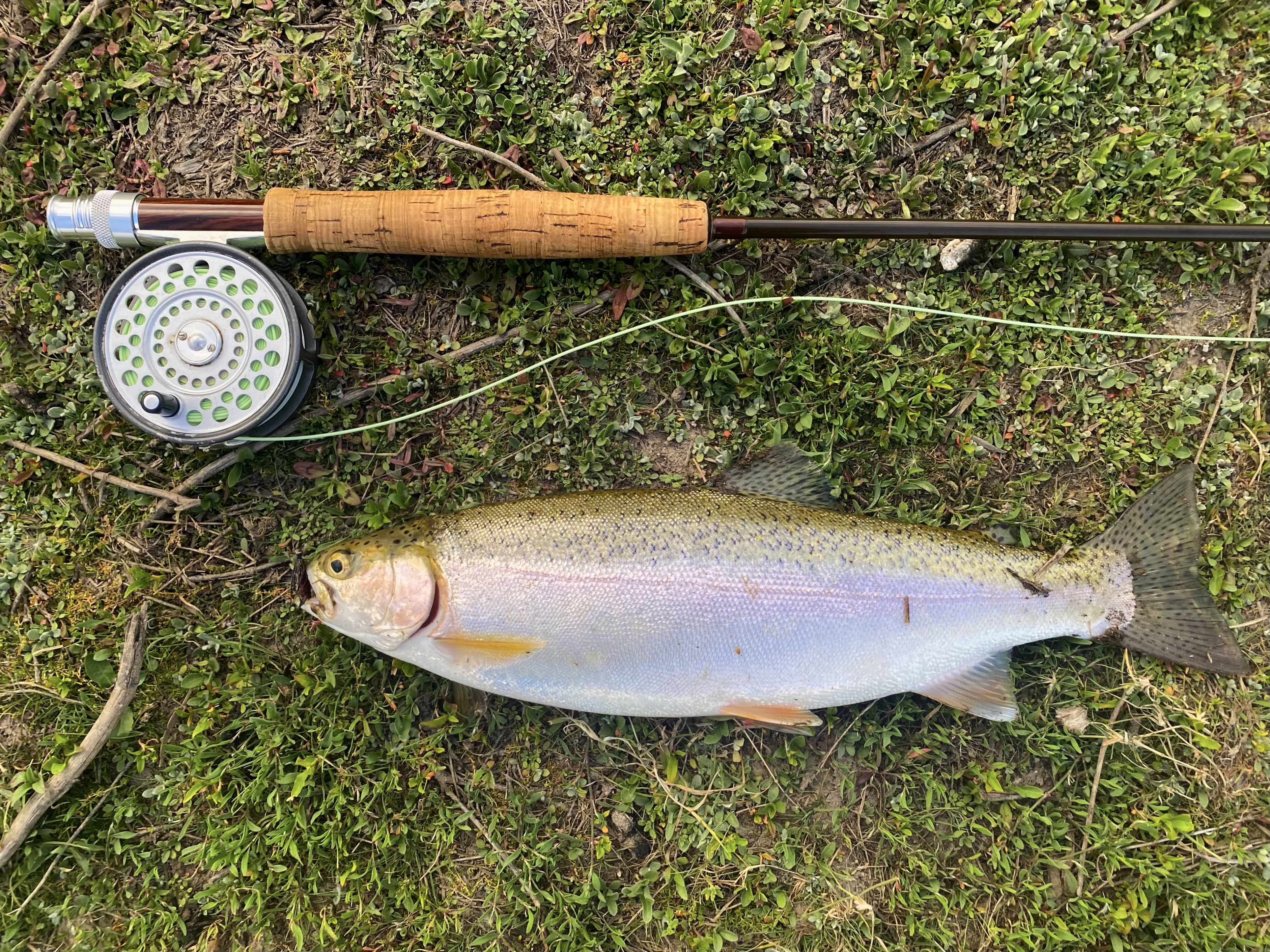 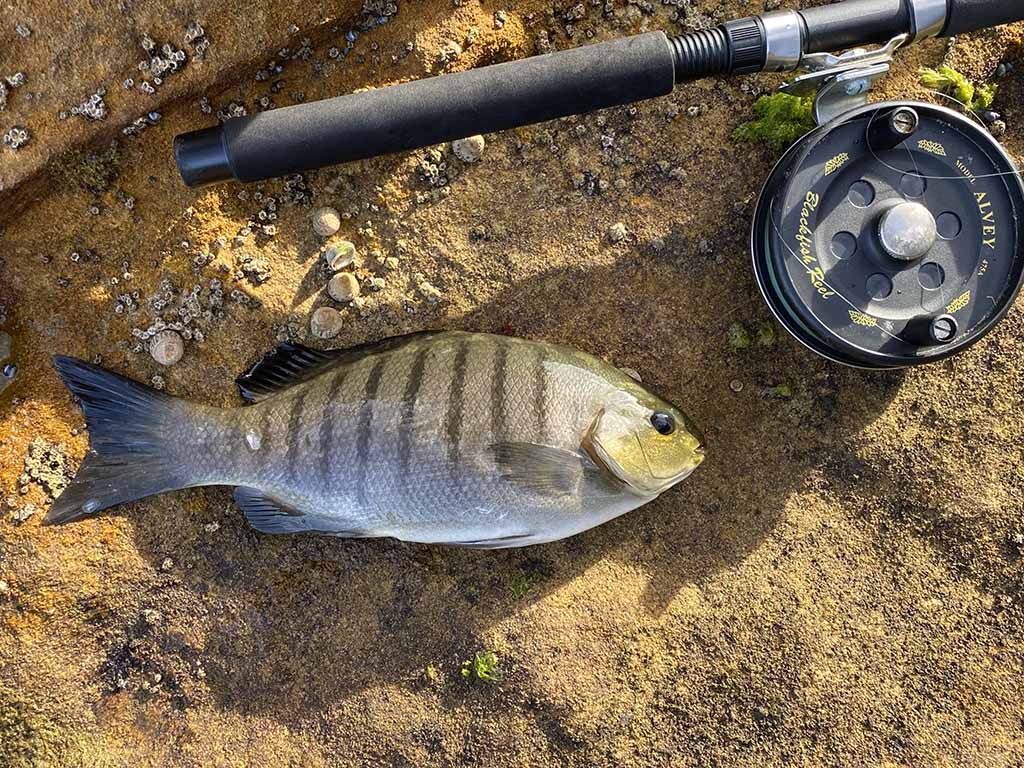